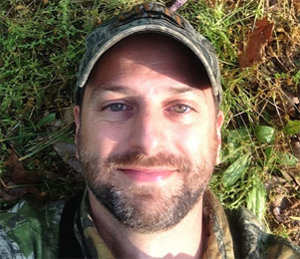 Host of The Turkey Hunter podcast 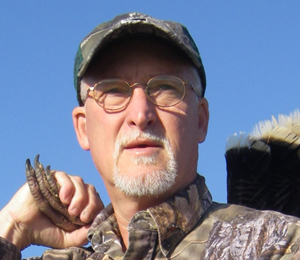 Winner of too many turkey calling contests to mention. Pittman has hunted across the United States and was the first person to document a Double Grand Slam in one year. 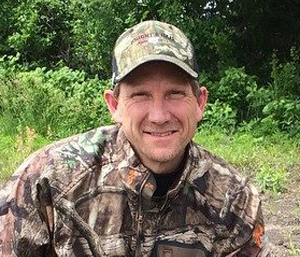 Grand Slam Record Holder. Winner of 2015 World Turkey Hunting Championship. Over 30 years of turkey hunting experience. Outfitter. Writer. Holds record for most recorded Grand Slams with almost 100 to date – that’s almost 400 turkeys just in Grand Slams alone. Has completed his Super Slam by killing a turkey in all 49 states that have turkeys.